Nigeria is faced with one of the largest burdens of hepatitis C (HCV) in the world, with an estimated 2.5 million cases across the country. Like other countries with a high burden of HCV, Nigeria’s Federal Ministry of Health (FMOH) realizes the urgent need to expand access to diagnosis and treatment in order to reduce morbidity and mortality associated with complications from the disease. Consequently, the Federal Ministry of Health began efforts in 2015 to set the policy framework for launching a national hepatitis program.

All scenarios found projected cost savings to the healthcare system compared to taking no action. The modelling also showed that despite the need for more investments at the start, mainly due to the significant number of new infections prevented, the more aggressive elimination efforts would achieve the most rapid and highest cost benefit in later years. 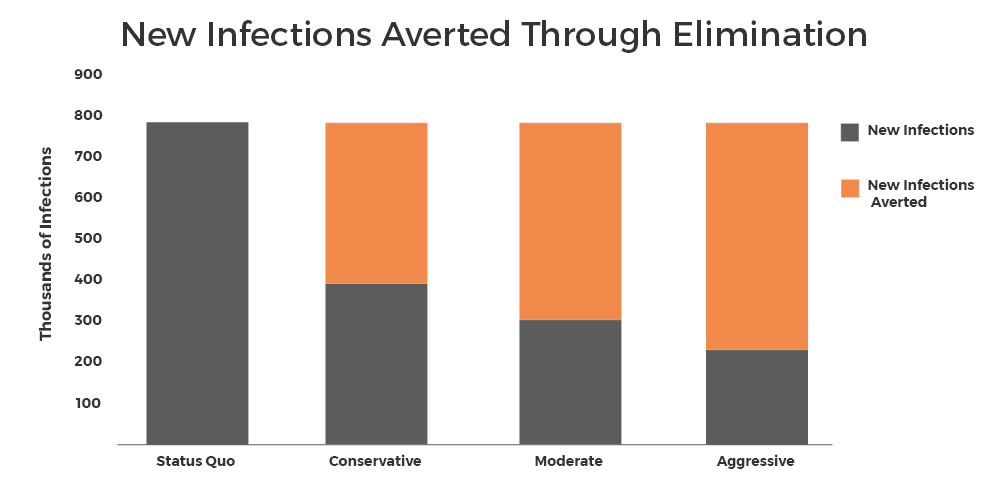 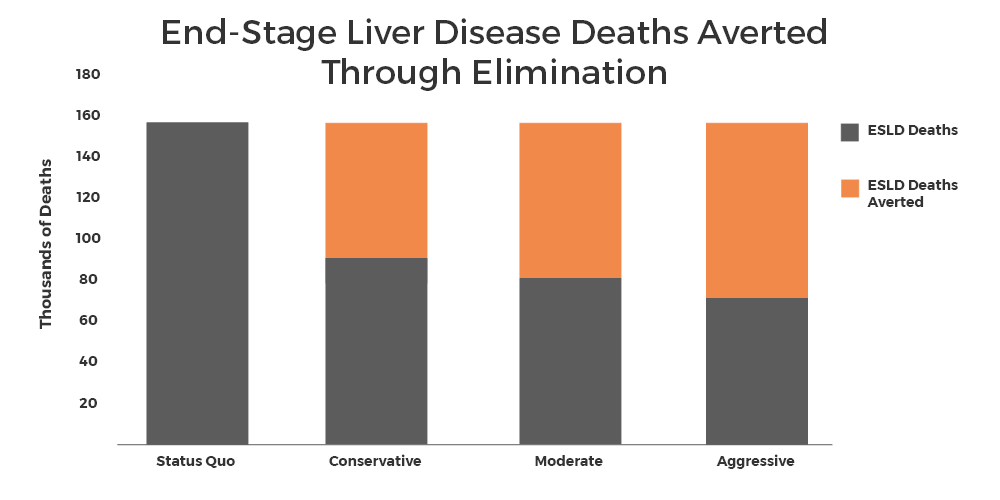 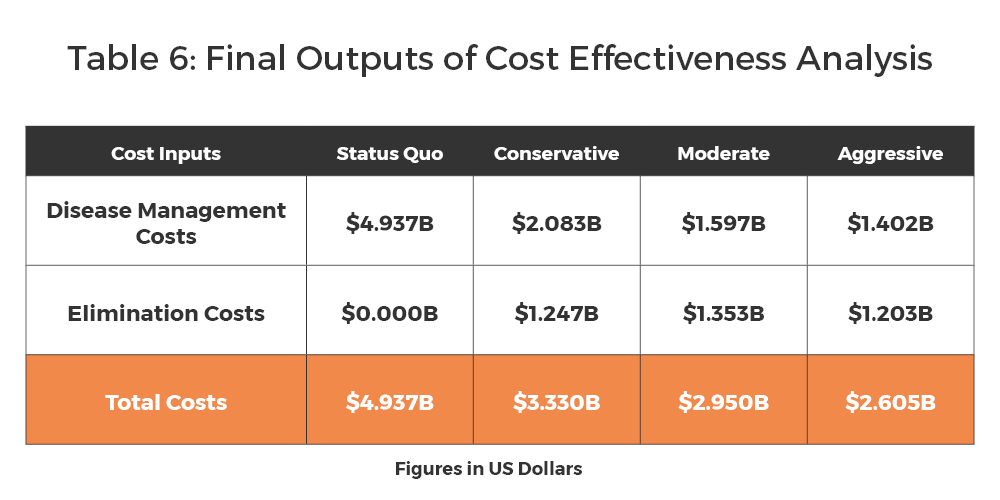 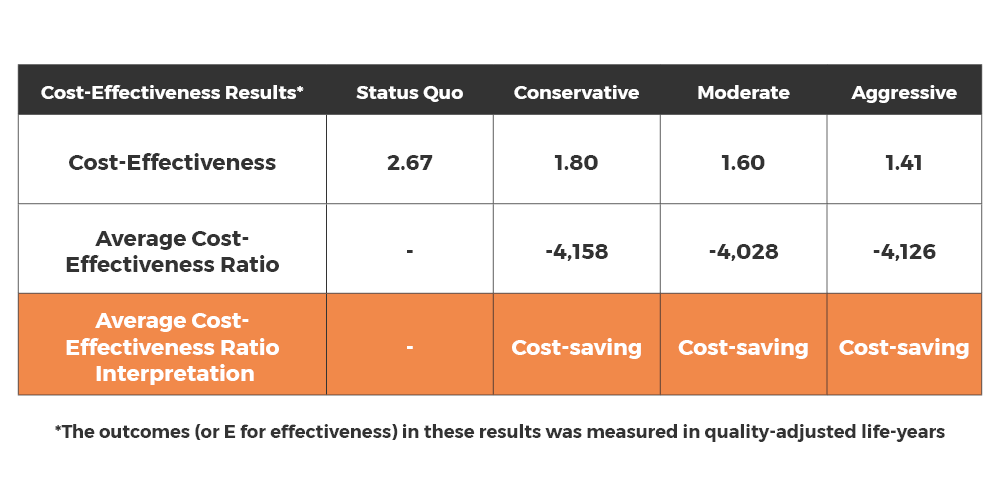